The present legal status of the TCM in the Czech Republic

“Endowment Fund to Support Traditional Chinese Medicine and Alternatives” in Prague is preparing commencement of operations of “TCM infocenter”. 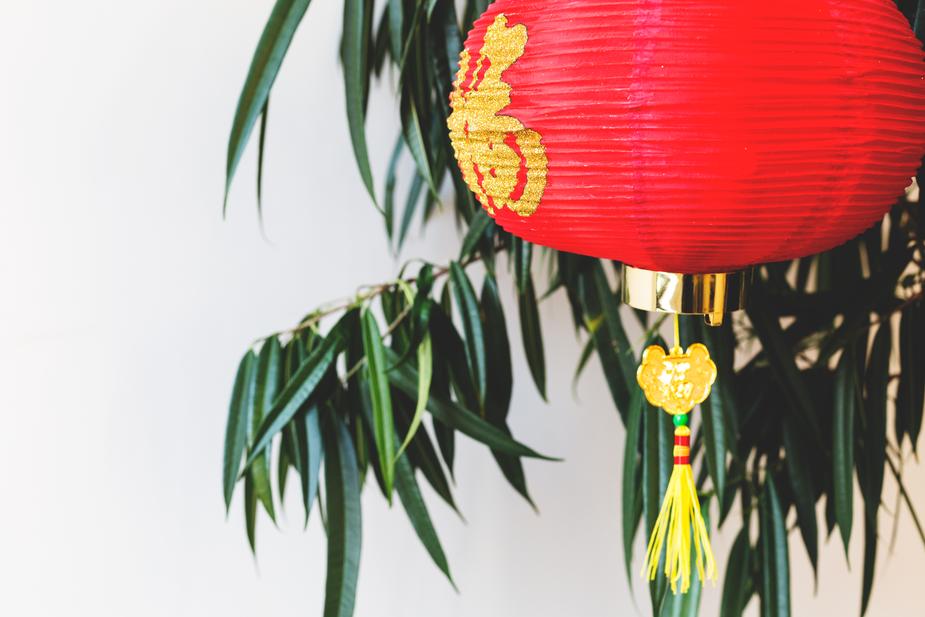 20.6.2018 happened one of actions connected with this affair. It was Czech-Chinese meeting of people of various professions. Diplomats involved.Prof. JUDr. Ivo Telec, CSc. had a speech named “The present legal status of the TCM in the Czech Republic” which could be interesting resumé of TCM in Czech republic viewed from “the other side”.

“One of the political and legal aims of this draft is based on the political and medical degradation of the TCM and its expulsion from the Czech national health system categorization from „medicine“ to „healing“. The medical concept and words were also changed from the international well known traditional chinese „medicine“ to the mere traditional chinese „healing“ with its lower standard and significance level.”

You can read the whole speech here.

P.S.: Ivo Telec is a Czech lawyer, an expert in intellectual property law. He is also listed as a StB agent under the cover name “Vilém”.